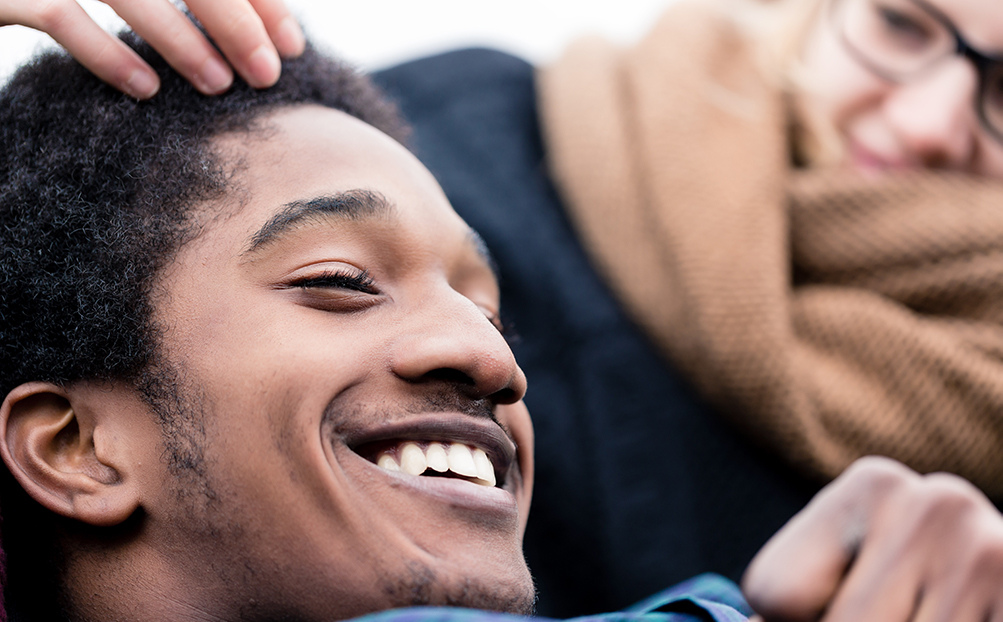 When we are children and still completely reliant on others, we can fall asleep whenever we feel tired. A caring older person will gather us up and put us to bed, or somewhere else that is safe and warm. As we get older and more independent that’s no longer an option. Falling asleep whenever we feel tired could lead to inconvenience (such as missing a bus stop) or danger (such as losing control of a vehicle).

During the Teenage Decade we develop the capacity to push through tiredness. Probably, that capacity was designed to help get us through unusual or extreme conditions, but today’s busy lifestyles mean that many of us are doing it on a daily basis. As a consequence, many teenagers are chronically sleep-deprived.

In the teenage years, most people start to go to bed later and wake up later. That change in sleeping patterns is driven by a natural biological shift that sees the body producing the sleep hormone, melatonin, much later at night.

That said, the amount of sleep we need doesn’t change much through the course of the Teenage Decade. Given the opportunity, teenagers will sleep on average for 9.25 hours a night. However, on school nights, most older teenagers are getting only 6.5 to 7.5 hours of sleep as their natural inclination towards later bedtimes, teamed with school, work and social responsibilities, collides with inflexible school start-times.