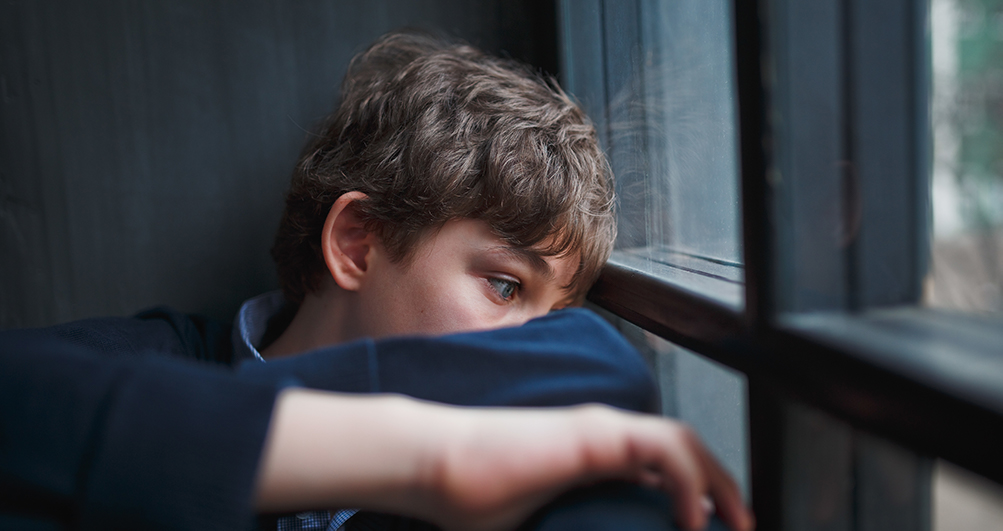 When someone deliberately injures or poisons themselves, we call that ‘self-harm’. Typically, people self-harm because they feel like it gives them relief from emotional distress, and not because they want to kill themselves or cause irreparable damage. Common forms of self-harm include cutting and medication overdose. The more medically serious the injury or poisoning, the more likely the person is to seek medical care, but most self-harming behaviour in the community goes undetected.

Around 9 percent of teenage girls and 3 percent of teenage boys engage in self-harm each year. Teenagers who have experienced physical or sexual abuse are particularly vulnerable. About one in five teenagers are intoxicated when they injure or poison themselves. That could be because they are already using drugs and alcohol to alleviate their distress, or because being intoxicated lowers their inhibitions and makes self-harm seem like a valid option.

Most teenagers who self-harm do not have a mental health disorder. About half will repeat the behaviour at least once, and a small group will repeat the behaviour multiple times. Repeated self-harming is associated with personality disorders, depression, anxiety and eating disorders. Of those who self-harm repeatedly, about half will cease within 12 months, and nearly all will have ceased self-harming behaviour within five years.