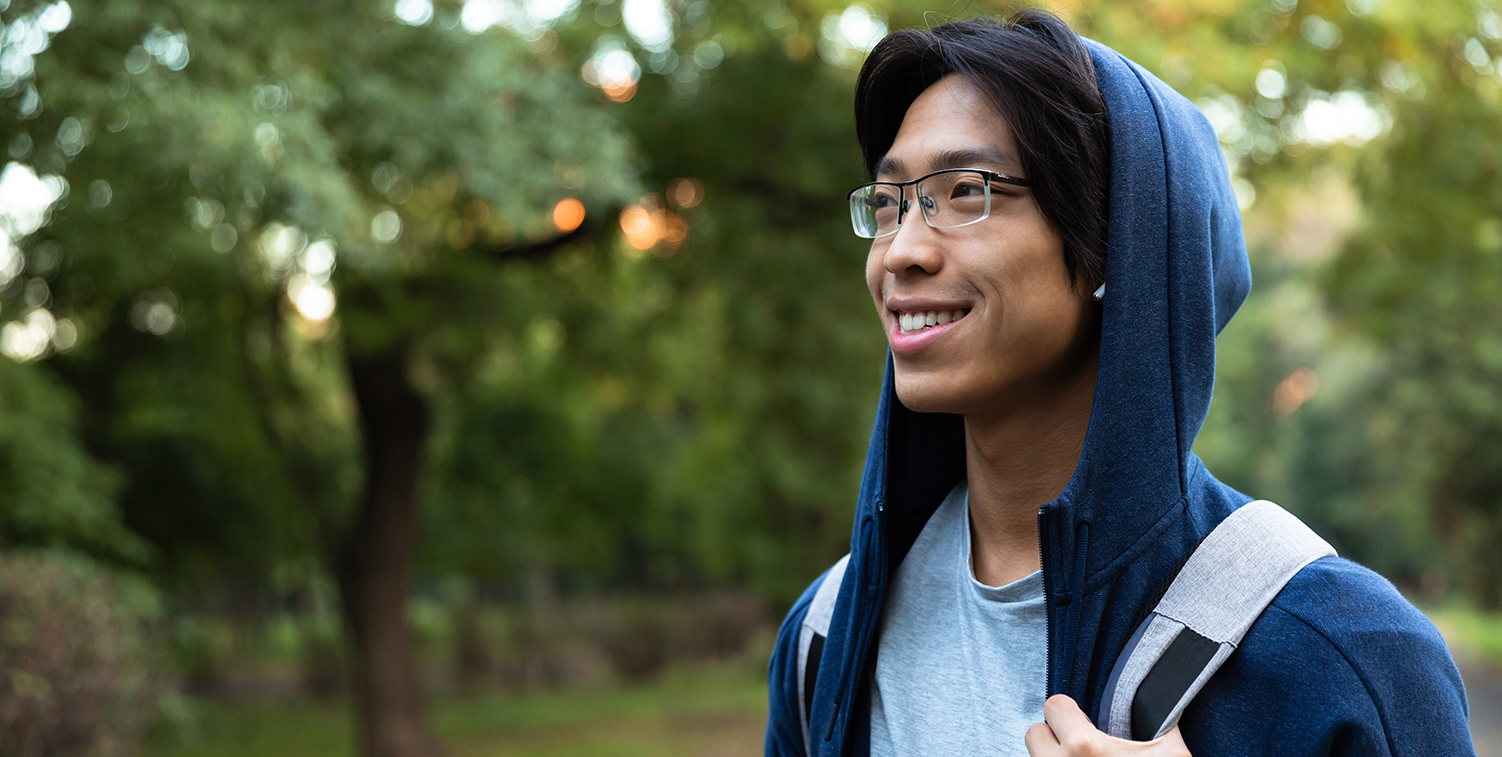 The nerve cells of the brain are responsible for receiving sensory input, and for sending messages to other parts of our bodies. They send those messages along extensions called ‘axons’ to connection points called ‘synapses’. The axons are often coated in a white substance called ‘myelin’ which helps messages travel faster between one nerve cell and the next. Altogether this system controls our mood, memory, emotions, behaviour, learning, speech, movement and the senses.

In the early years of the Teenage Decade, the number of synapses in our brains increases dramatically, and is then ‘pruned back’ or reduced so that only the most efficient connections remain.

By mid-adolescence, our brains are maturing to support our growth from dependent children into autonomous young women and men. During that time, it’s normal and productive for teenagers to start exercising autonomy and seeking out new and exciting experiences, although this may come across as ‘impulsive’ or ‘thoughtless’.

Throughout the Teenage Decade and into the first half of our 20s, our ‘pre-frontal cortex’ (PFC) is maturing, supported by an increase in nerve cells, myelin and new connectivity. The PFC controls our decision-making and problem-solving, planning, risk assessment, delayed gratification, judgement and higher-level learning (including moving from concrete childlike thought to more abstract thinking). It also works with our hippocampus, a part of the brain involved in memory function.

As the PFC continues to mature, the skills and abilities of older teenagers including decision-making, planning and risk assessment are strengthened, and behaviours that may have been labelled ‘difficult’ are modified by an emerging sense of responsibility, empathy, socialisation and personality.

Most of what we have learnt about teenage brain development has occurred in the last two decades, supported by brain imaging, and by neuroscientists and neuropsychologists working together in large international collaborations.

Currently, we believe that puberty hormones play a supporting role in the maturing of the brain, but we still need to understand more about the chemical messages that control brain development.

We also need a greater understanding of how mind and body interact to produce mental health issues and chronic physical symptoms, both of which are prominent in the Teenage Decade.